The sacred 4000 year old site of Seahenge exposed briefly by the shifting sands on the Norfolk coast near Hunstanton. Credit: Alamy Stock Photo

In 1998, a man named John Lorimer was walking along the beach at Holme-next-the-Sea when he stumbled upon an extraordinary Bronze Age timber circle that had emerged overnight from East Anglia’s shifting sands.

Archaeologists and druids flocked to see the 55 posts circling an upside-down tree, roots in the air, a relic from 2050 BC. 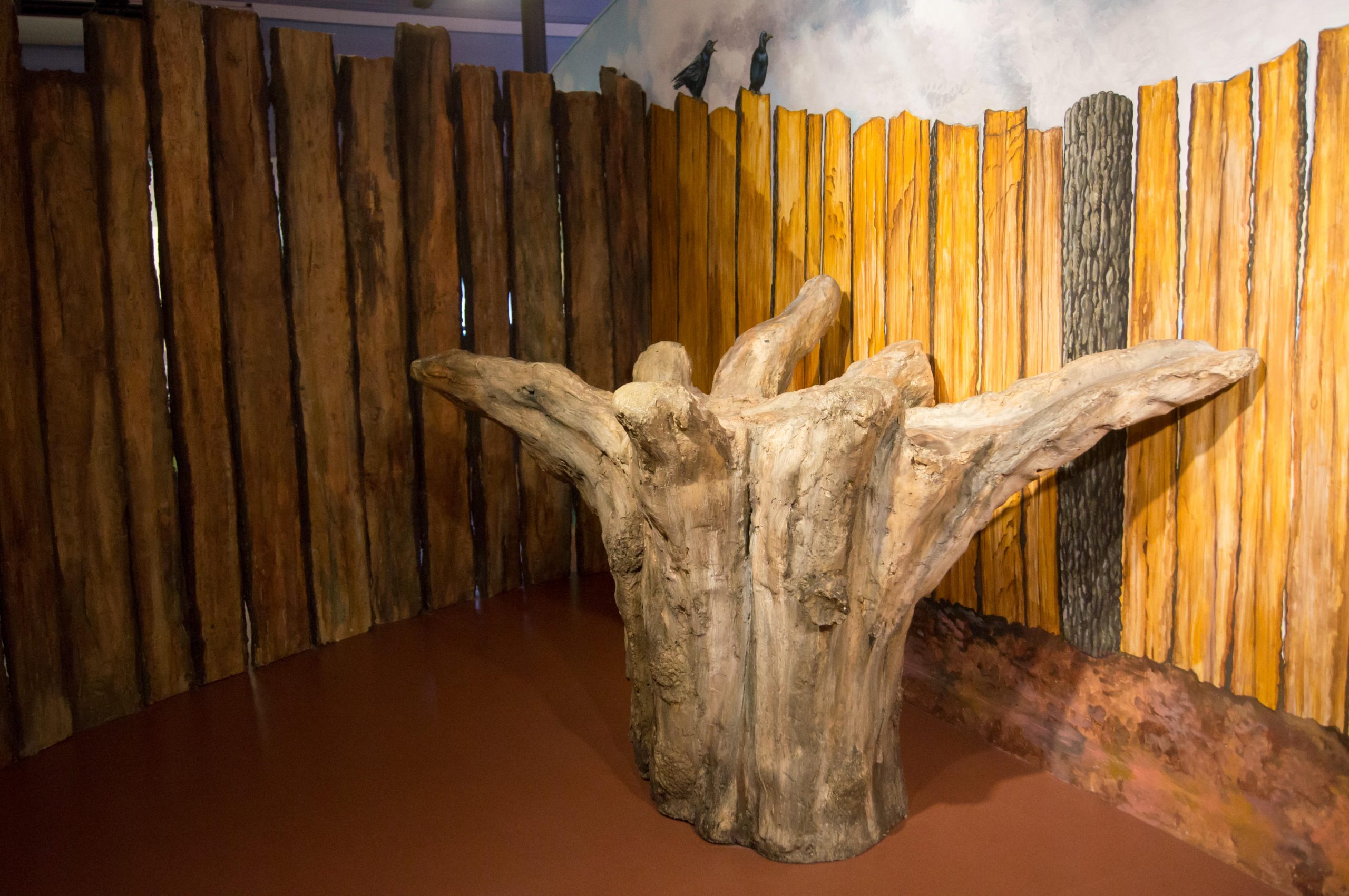 This 8ft-wide centrepiece — which was felled in springtime, scientists say, and may have been a ceremonial place from which decaying bodies could travel to the afterlife — is now on display at the Lynn Museum, King’s Lynn, together with half the original timbers and a life-size replica of what has become known as Seahenge.